Is it normal for the lithium battery charger to be very hot?

When many materials in a lithium battery come into contact with water, a violent chemical reaction occurs, releasing a large amount of thermal energy, which generates heat and burns. The manganese dioxide in the positive electrode of a lithium battery can generate heat with just a small drop of water. When the sulfurous chloride in the lithium battery comes into contact with water, it releases heat energy and produces hydrochloric acid and sulfur dioxide at the same time. If the temperature is too high, it is not normal. The reasons may be as follows: 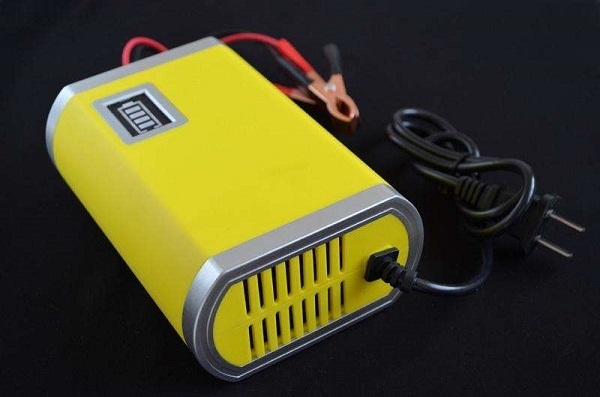 1. The lithium-ion battery and the charger do not match

This is the most common. Most households own one or more electric vehicles, and many households own different brands of electric vehicles. Of course, lithium-ion battery chargers are also different. However, in the process of use, they are often mixed. This mismatched charger will cause the battery to move and heat up when charging, so it will heat up. In this regard, it is recommended not to use other brands of chargers, but only use your own.

General chargers do not have a pulse function, let alone a negative pulse depolarization function. Such chargers usually cannot maintain a constant voltage in the later stage of charging, so that the voltage of the lithium-ion battery exceeds the allowable value, resulting in a large amount of gas evolution, water loss, and heat generation in the battery. . When the battery has a small amount of heat, it is a normal heat. If the heat is abnormal, it is caused by the charger when the battery performance is good.

3. One of the batteries is short-circuited

You can measure the voltage of each Li-Ion battery with a multimeter. If you find the voltage is low, it's a short circuit. It's time for a new battery. In fact, there have been signs of battery scrapping before. For example, the battery did not heat up while charging. After about a year of use (sometimes less), the battery was found to be heating up. You can feel it) However, most users feel weird but don't care too much, because the feeling doesn't get in the way of riding, and most of the above happen suddenly in summer.

How to choose the right lithium-ion battery charger for an electric vehicle?

What are the requirements for lithium-ion batteries on cathode materials? January 3, 2023

What is the material of lithium battery separator? December 26, 2022

How many years is the life of a ternary lithium battery? December 19, 2022

What is a secondary lithium battery? December 12, 2022