Will lithium-ion batteries explode if overcharged?

Will Li-ion batteries explode if they are overcharged? Speaking of battery explosion, the first thing that comes to mind is the explosion of lithium-ion batteries. Many people think that lead-acid batteries will not explode. Compared with lithium-ion batteries, lead-acid batteries are slightly safer, but there are also many explosions. The current market competition is extremely fierce. In order to reduce the cost of batteries, some unscrupulous businesses use inferior plates, which can easily cause short circuits and even cause batteries to catch fire and explode. 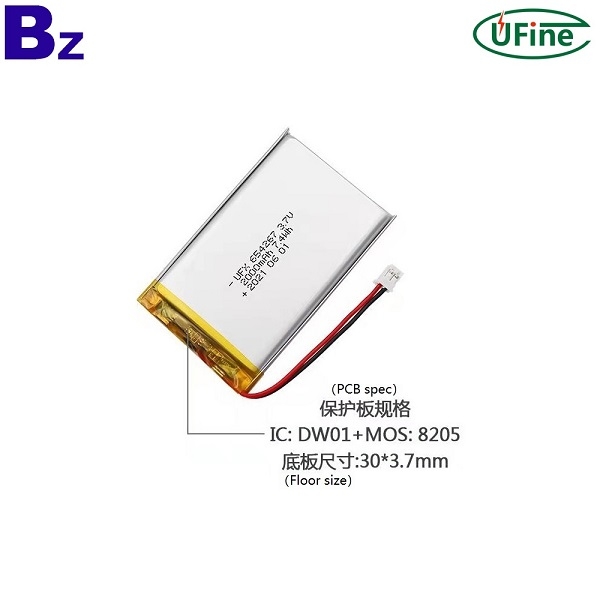 Reasons for the explosion of lithium-ion batteries

3. Overcharging of the battery cell: In the state of long-term charging, over-charging will cause high temperature and high pressure, which may be dangerous. Under special conditions such as special temperature, humidity, and poor contact, lithium-ion batteries may instantaneously discharge and generate a large amount of current, leading to spontaneous combustion or explosion.

4. Charging causes the battery to explode: charging while playing with the phone will cause the charging time to become longer. Charging for a long time will increase the temperature of the phone, making it more prone to explosion.

Which type of battery for smartphone is better: Li-Ion or LiPo ? August 20, 2019
Latest

Introduction to the classification and advantages of polymer lithium-ion batteries September 6, 2021

Introduction to the types of lithium batteries September 5, 2021