How much does a LiFePO4 battery attenuate at -10 ℃?

As one of the current battery types for electric vehicles, LiFePO4 batteries are characterized by relatively stable thermal stability, low production costs, and long service life. However, its low temperature resistance is very low. In the case of -10 ℃, although the battery can be used normally, the charging efficiency will be greatly reduced. 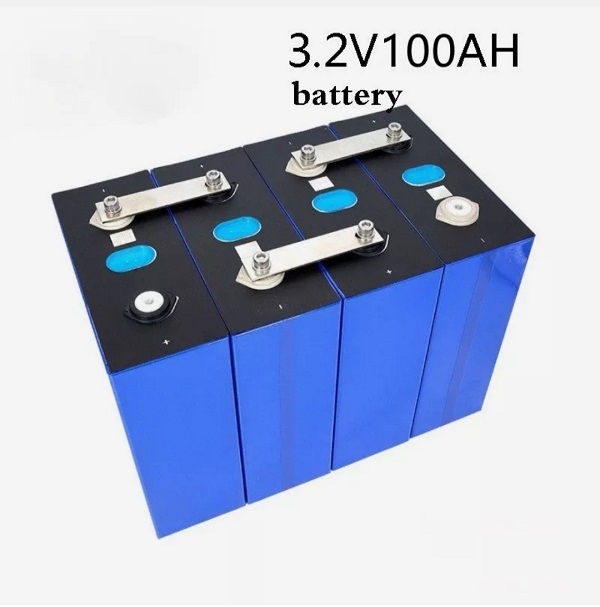 Regarding the statement that LiFePO4 is too bad in winter, in fact, the LiFePO4 battery will attenuate more than the ternary lithium battery at low temperature in winter, but it is not large. Under the same conditions, if the vehicle equipped with ternary lithium battery will shrink by 25% due to low temperature in winter, the conversion of LiFePO4 is likely to reach 30%. The gap between the two is nothing more than that, and it is not as big as some people on the Internet have rumoured. In addition, this gap is not entirely determined by the natural properties of the battery.

In a low temperature environment, the battery life of electric vehicles is shortened mainly because the extremely low temperature will affect the activity of lithium compounds. At present, the most common compound in lithium batteries is LiFePO4, and lithium manganate is also included. The activity of these compounds at different temperatures determines the battery life of electric vehicle lithium batteries at different temperatures.

From an objective point of view, although the energy density ratio of LiFePO4 is low, the advantages of safety and stability are still great. In addition, long life and more environmental protection are also its advantages. The production materials of LiFePO4 are very environmentally friendly, the electrolyte can be directly drunk, and the cycle life is twice that of ternary lithium batteries.

What is a low temperature lithium battery? September 26, 2022

What is a lithium-ion battery energy storage system? September 7, 2022

What are the types of cylindrical lithium batteries? September 5, 2022