Why the iPhone 11 Pro can only be charged to 80%? because the "Optimize Battery Charging" feature is not turned off.

After the iPhone 11 series was officially released, a group of users have already got a new machine. However, some iPhone 11 Pro users have found a fault: using Apple's original 18W fast charge, the battery can only be charged to 80%. 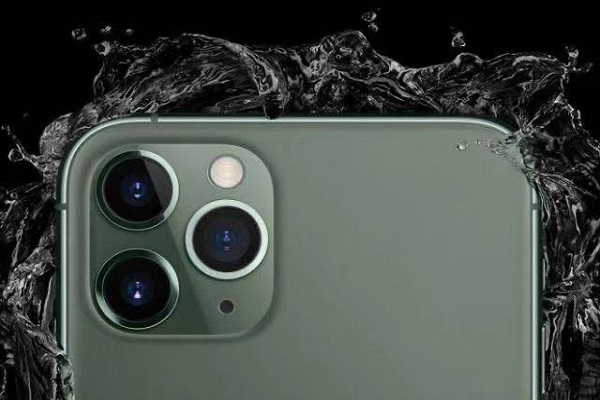 There are also some user feedback, my iPhone 11 Pro with Apple's original charger, charged for 3 hours is not full. Finally, in desperation to take the after-sales test, the results found to be normal. In fact, the iPhone 11 Pro can only charge up to 80% is not a malfunction, because the "Optimize Battery Charging" feature is not turned off.

As we all know, when the power of Apple's mobile phone is less than 80%, the iOS system will let the CPU run down in order to ensure the safety of the battery. At this time, the user may feel the card. Since the lithium battery is fully charged and discharged for about 500 times, the battery is basically unable to meet the needs of the Apple mobile phone. In addition, the capacity of the Apple mobile phone battery itself is small, and some users have to charge twice a day.

The short battery capacity of the battery makes the battery life of the Apple mobile phone only about one and a half years, and some users need to change the battery after about 8 months. In order to extend the life of the battery, Apple added the "optimized battery charging" function in the iOS 13 system, the default is on. 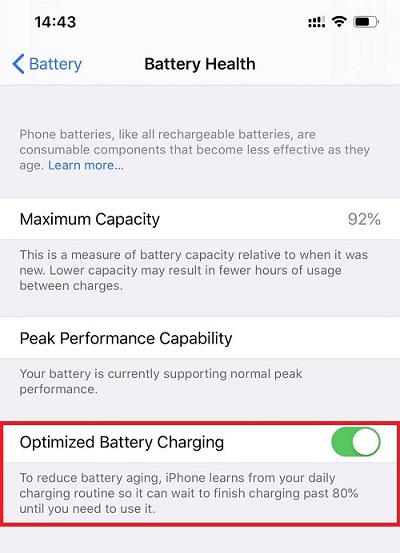 So, what is the so-called "optimized battery charging" function? The official explanation from Apple is that the iPhone will learn the daily charging mode and suspend charging to more than 80% until you need it.

I deliberately tested my iPhone X max and found that after charging to 80%, it seems that the charger is no longer working. When the "Optimize Battery Charging" function is turned off, the battery can be fully charged. Since the battery is charged to 80% and then discharged, this is a complete charge and discharge, so Apple has this setting. 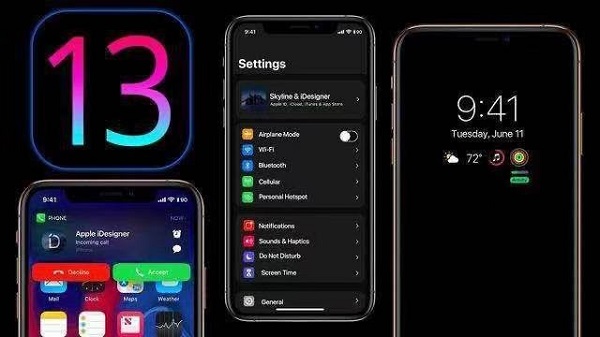 How much voltage should be used to charge a 3.7V lithium battery? June 2, 2021
Latest

Does the laptop have to be plugged in all the time? It depends on the usage environment January 11, 2022

Guide to the use of electric vehicles in winter, how to make lithium-ion batteries active? December 27, 2021

In 2021, the cost of battery cells will rise by more than 60%, and the overall price increase of the battery industry is imperative December 16, 2021

The world's first aluminum-ion solid-state battery is mass-produced, which is half cheaper than lithium batteries December 7, 2021